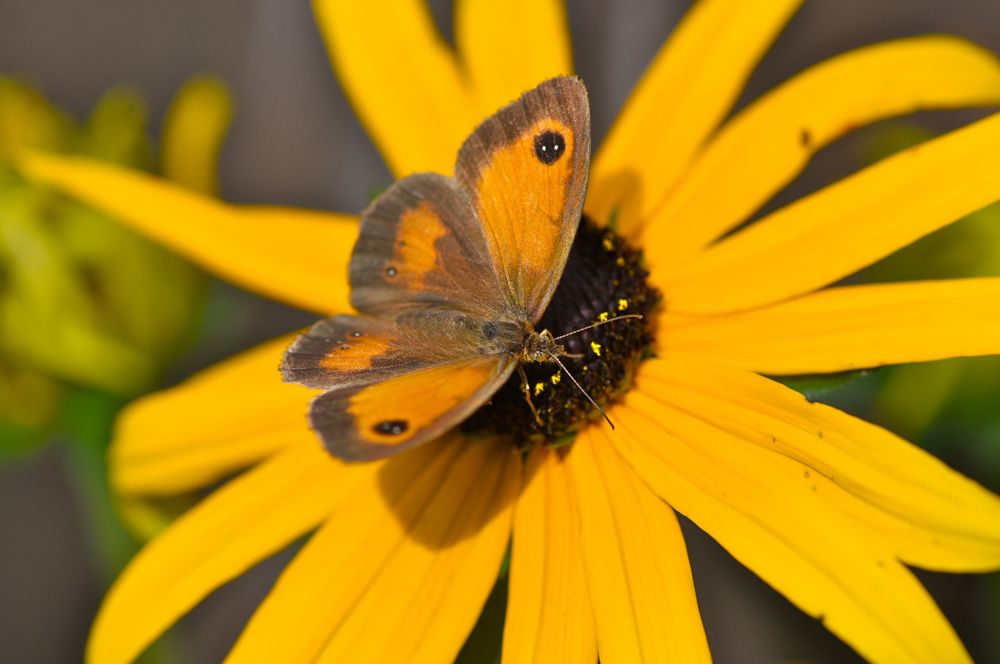 If you are looking for information about my dad, John Gregson the actor, then look no further!

My father John was born Harold Thomas Gregson, of Irish descent, grew up in Wavertree, Liverpool, Lancashire, where he was educated at Greenbank Road Primary School and later at St. Francis Xavier’s College. He left school at 16, working first for a telephone company, then for Liverpool Corporation, as the city council was then known, before the Second World War started. During this time, he became interested in amateur dramatics, joining first his local Catholic church theatre group at St. Anthony’s, Mossley Hill, and later the Liverpool Playgoers’ Club…

I have only just started developing this page and will be adding a more detailed biography, filmography and many film stills from my dad’s many films ~ including Genevieve, Battle of the River Plate, Gideon’s Way, Angels One Five, The Titfield Thunderbolt, The Lavender Hill Mob, Sea of Sand to name but a few!